1/700 Scale USS Battleship California BB-44 1945 Plastic model kits
USS California BB-44 1945 introduction:
USS CALIFORNIA (BB-44), the second of two Tennessee Class turbo-electric battleships, was laid down on October 25th 1916, launched on November 20th 1919 and commissioned on August 10th 1921. At the time, CALIFORNIA was the largest warship built at Mare Island Naval Shipyard in California.
In the raid on Pearl Harbor on December 7th 1941 CALIFORNIA was sunk by Japanese torpedo action. Following the crewˇŻs successful efforts that prevented capsize, CALIFORNIA was refloated on March 25th 1942 and made for Puget Sound ship yard for rehabilitation and modernisation, completed by January 1944. With sister Tennessee, CALIFORNIA participated in the invasions of Saipan, Guam and Tinian in June and July 1944, and in the Mariana and Palau islands invasions from June to November 1944. Tennessee collided with CALIFORNIA in the Pacific on August 23rd 1944, both ships sustaining damage, with fatalities on CALIFORNIA. The naval Battle of Leyte Gulf in October 1944 saw the sister ships in action again.
On January 6th 1945 CALIFORNIA was struck by ˇ®KamikazeˇŻ plane during the Lingayen Gulf campaign and returned to Puget Sound for repairs. CALIFORNIA was back in action in the western Pacific at Okinawa in June 1945, remaining in the East China Sea on minesweeping duty. CALIFORNIA supported the Allied occupation forces in Japan until October 1945 before returning home to Philadelphia PA. CALIFORNIA was decommissioned in February 1947 and sold for scrap in July 1959. 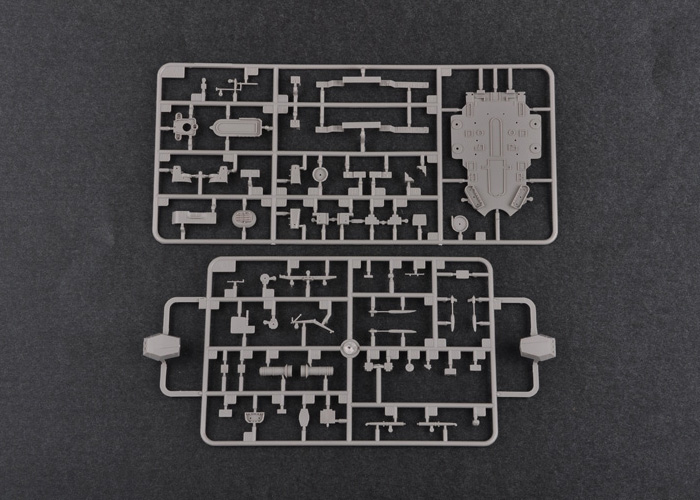 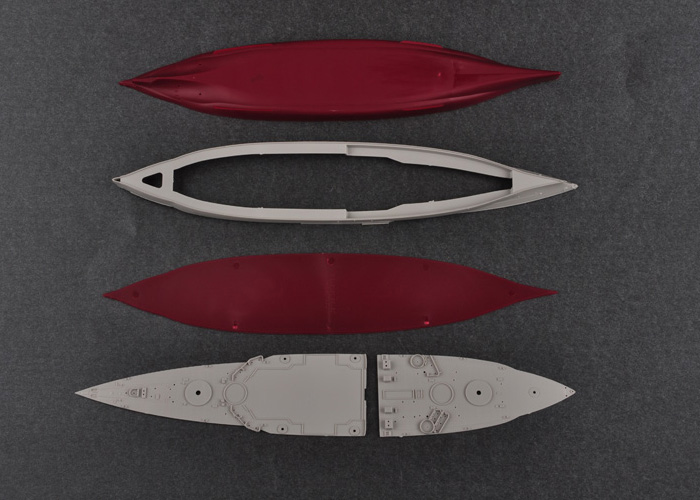 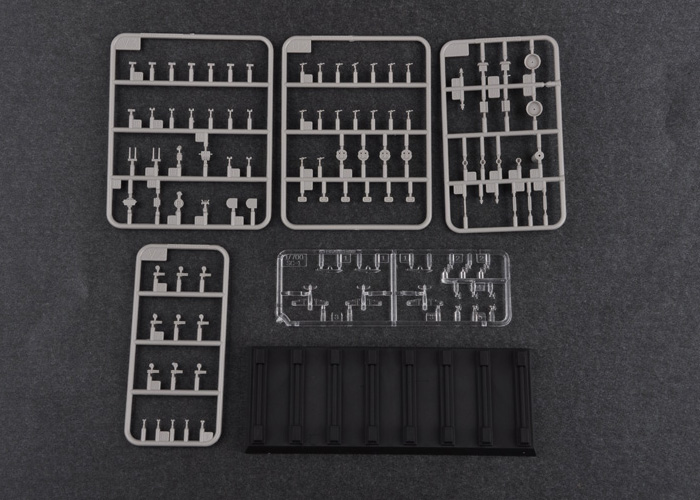 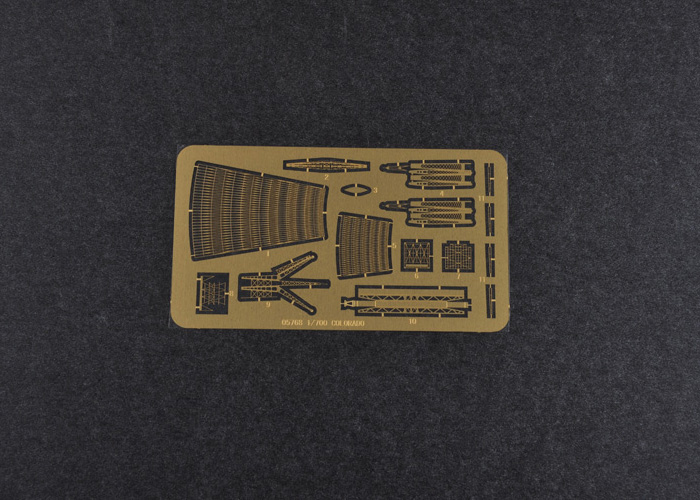 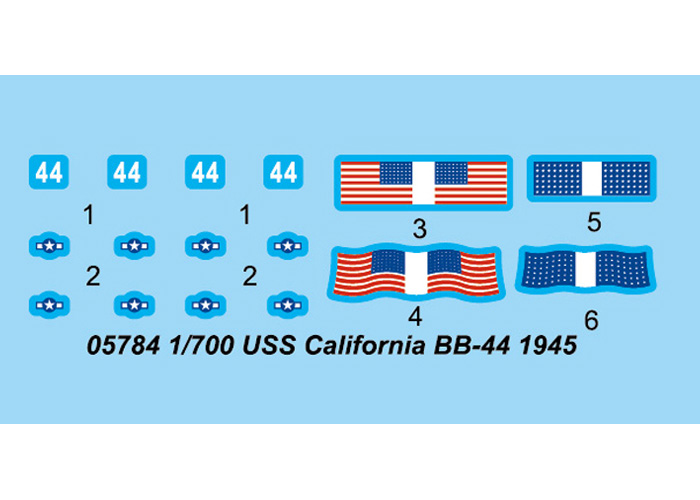 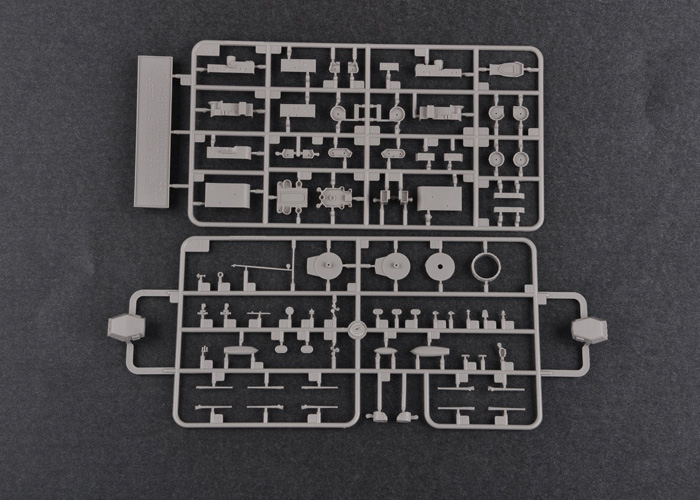 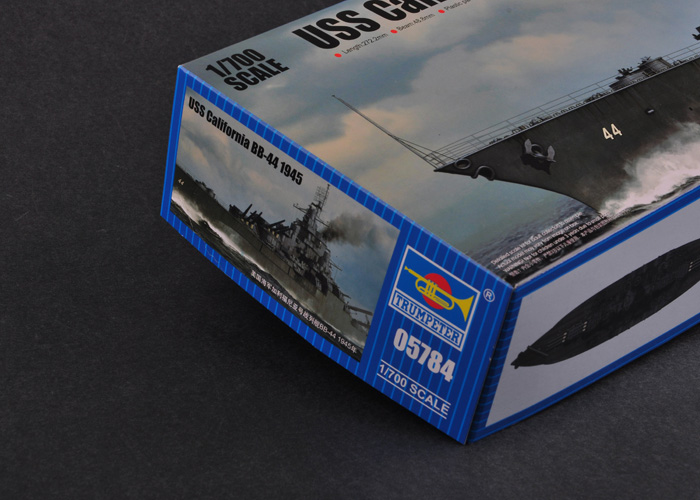 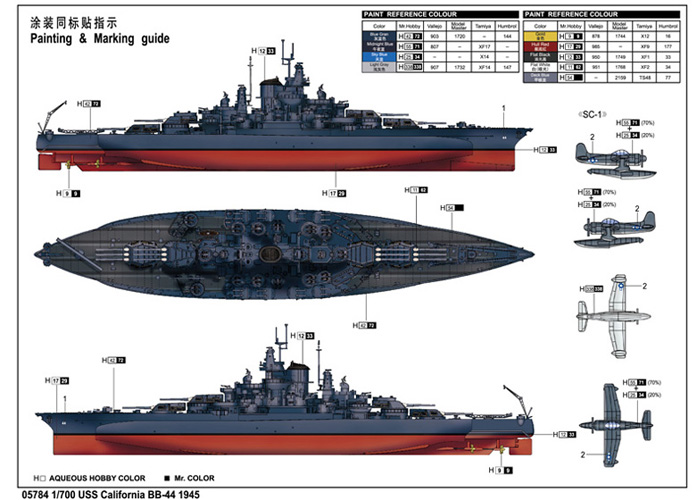 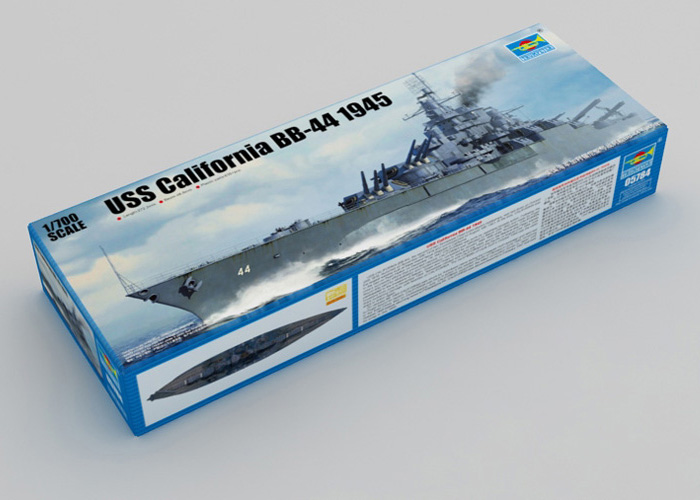